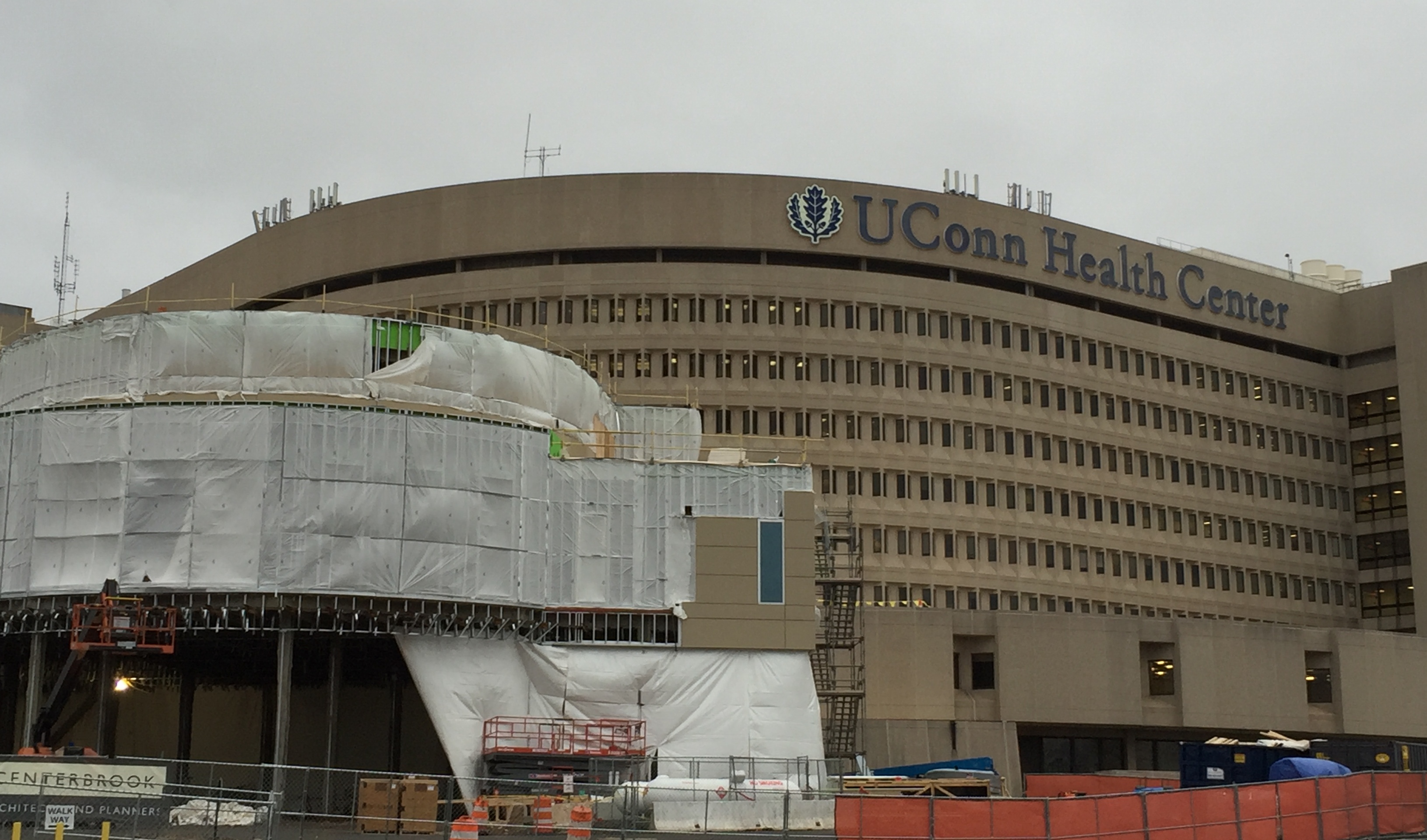 Since that time, there have been up to 12 techs on site along with two project managers on a daily basis. The job is an interesting project because it takes place in a healthcare setting.  The hospital hired a full time health and safety company to oversee all projects, and enforce strict rules to protect the health and safety of the workers and other occupants. Therefore, only the best contractors were hired.  According to Duct & Vent Vice President, Executive Accounts Manager Jim Choquette, the safety of their own workers and occupants have always been the standard, so they didn’t have to change their work habits to meet the strict health and safety requirements.

The techs have also implemented safety and engineering controls such as adding plastic barriers and employing negative pressure when cleaning so that the debris cannot go airborne and escape the work area. If the hospital is occupied, they will work directly with the infectious control department to ensure that all safety measures are being met to the hospital’s specifications.

So far, one of the challenges Duct & Vent has faced while on the job is accessing the ductwork that’s located above the ceiling in some areas. There is limited access, plus there are electrical conduits, data cabling, and oxygen lines that block it. To reach some of those areas, they’ve had to use brushes and vacuums at the end of the ductwork. This is not something that they haven’t encountered with past jobs, so they know how to deal with the situation. 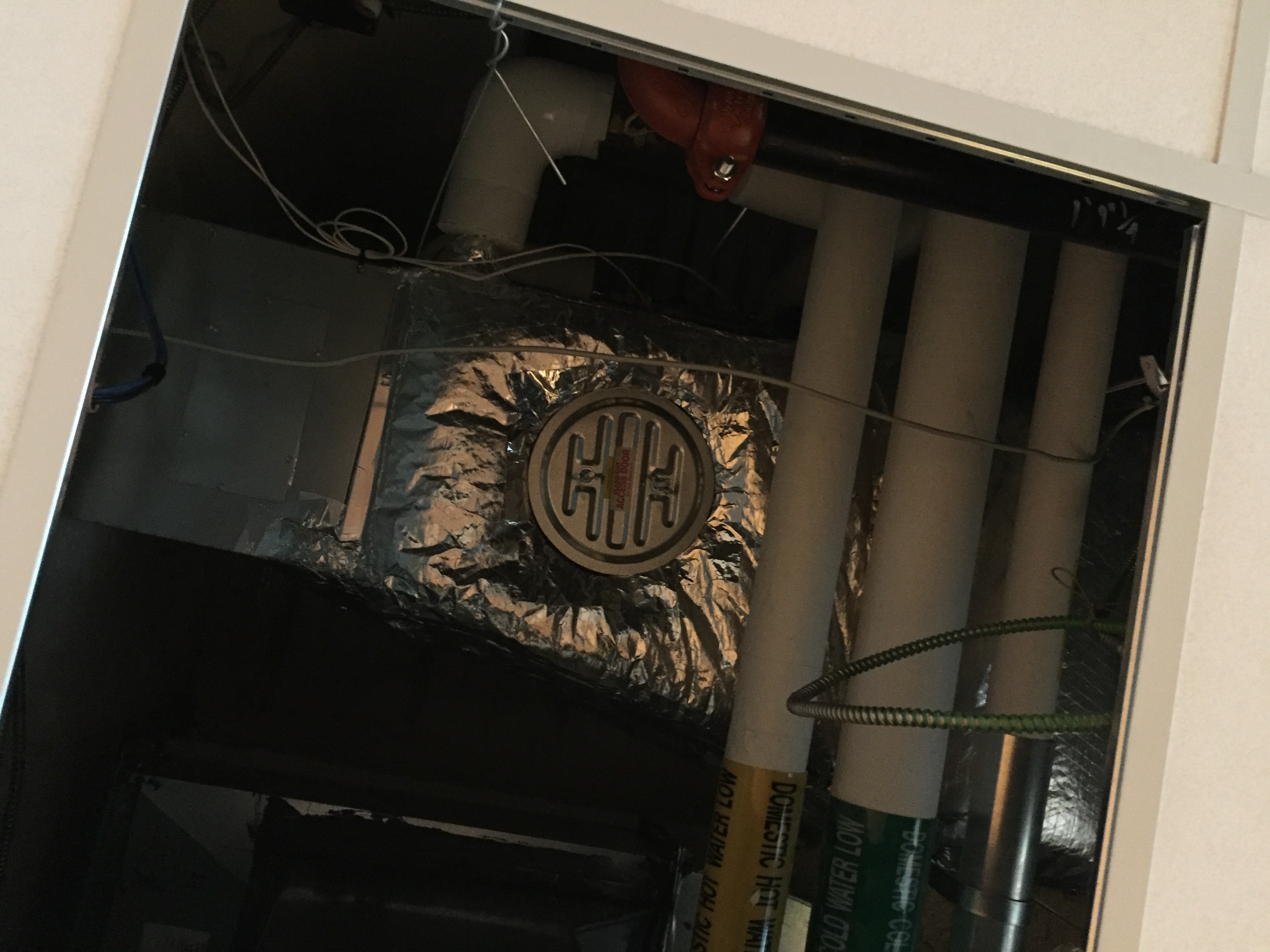 One of the interesting elements about this project is cleaning the air handling units. Some of them are very large in size—it’s not unusual to see air handling units as large as two story houses on this site. It takes about 2-3 days to clean each of those units with 4-6 techs. So far Duct & Vent has logged approximately 412 man days of work at the campus. They are looking forward to logging more time during the next several months.

Importance of Indoor Air Quality for a Healthy Environment

Heating season is upon us! Have you inspected your Air Handling Units (AHU's) for degraded open cell interior insulation?